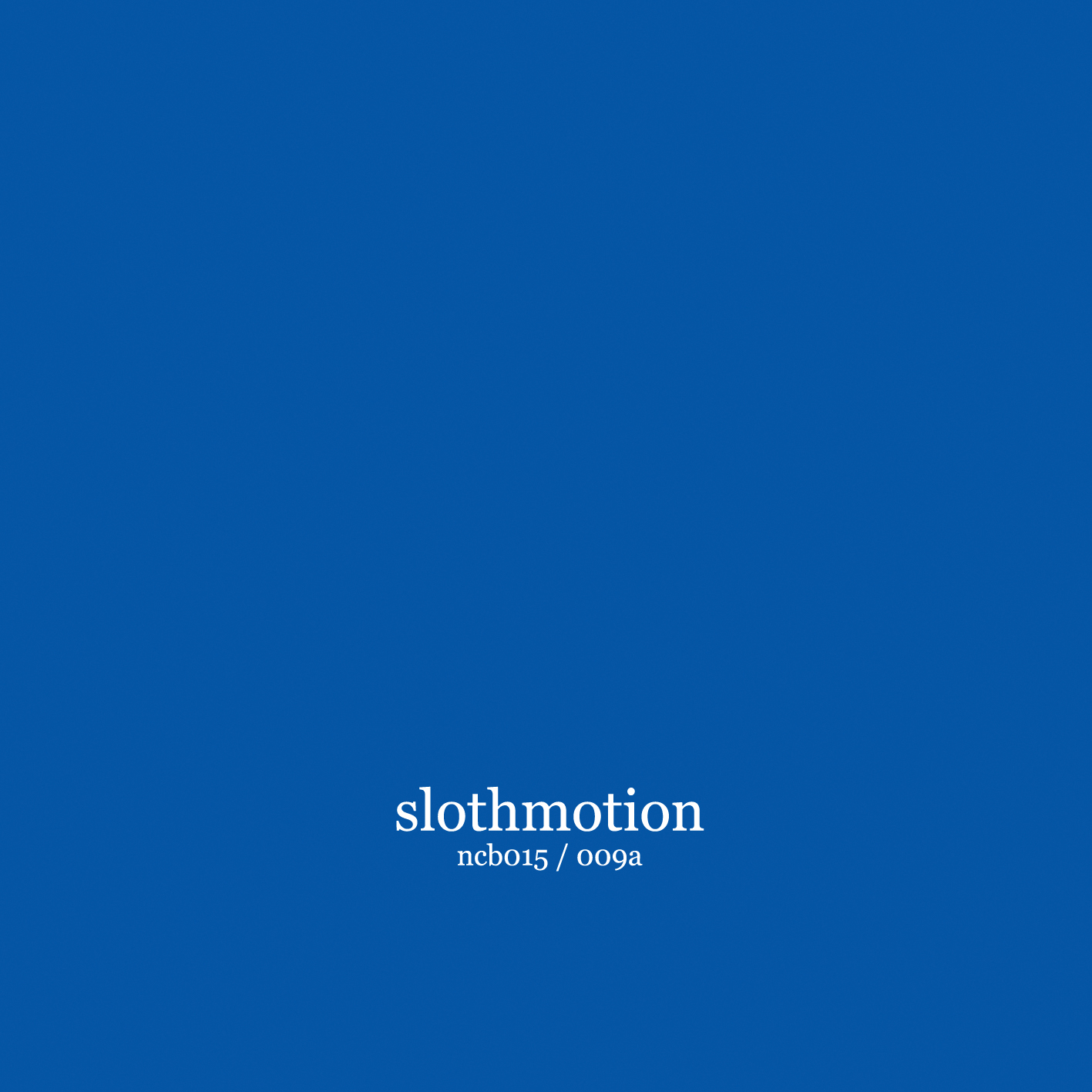 
About the artist
"I can't carry off pretentious seriousness arty very well. Especially with teeth for radio and way past my sell by date. I ain't wrong music or right music. Or classed as pure electronica or analogue."
- Marcus H

Compostions have found their way onto the late great Mixing It, BBC Freakzone, Sega. KALX Radio in Berkeley California have a fondness for the Soiled sound plus other shows around the World.

"He processes old TV samples and gnarly Grunge loops, and sounds like he's prepared to get his fingernails grubby in the process. Synths fly about the mix like bluebottles, and there is a general air of ambient terrain subject to heavy showers of old junk. All quite refreshing really, in its reversion to long neglected tactics."
- David Stubbs in Wire magazine

"You could say it's dark but dancy electronica or you could go for light hearted experimental industrial. Soiled is inhabiting that difficult to pin down area and making it his own."
- Tasty Fanzine

"If you like your musicians, young, into pretty retro bunnymen guitars forget it. He's the electronic experimental equivalent of SEASICK STEVE, only slightly younger"
- Alan Pooley

About this release
Third proper album by Soiled aka Marcus H. You cannot define him as purely electronic as he uses non sequenced analogue sounds to compliment the electronica noises.

Credits:
Written and produced by Marcus H a.k.a. Soiled (www.myspace.com/soileddirtybeats)
Front/back photo by Marcus H, inside photo by Chris Betram. Layout by Marcus H.
Mastered by Cdrik with additional mastering by Alan Pooley

All material is © Marcus H 2010. All Rights Reserved

Uploaded by Connexion Bizarre on February 6, 2010